Super excited because I love her work. 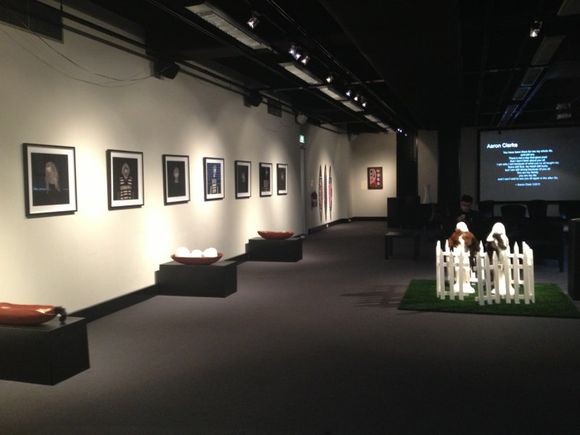 Okay, so my trip to Beijing, Nanjing, Shanghai, Hong Kong, and Kuching, Malaysia was amazing for two reasons. 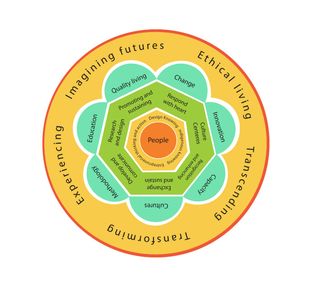 ZHOU Bo's of China Central Academy of Fine Arts showed me his historical studies of how digital technologies through image scanning and touch interfaces is leading to a resurgence in Chinese typographic learning and evolution. He also showed me the primary materials for his research on Chinese design guidelines from the 1930s and their first articulations of a nationalist Chinese approach to design.

There is also the work of the Arts Research Centre for the Olympic Games, which was the first major government effort to support Chinese-cultural based design innovations for nation branding.

Cathy HUANG of China Bridge walked me through her project with an NGO on eye-screening among the Chinese elderly and the cultural/societal barriers to their use the NGO's services. She is also starting a larger project on the Chinese rural and tier two city health systems and how they can use culturally-based process innovations to better serve their elderly rural patients so that the "one child" generation is not overly burdened with their parents' health care.

TANG Ming Xi of Hong Kong Polytechnic University showed the work of his doctoral students in his lab on the use of computer aided drawing and high fidelity prototyping of Yunnan folk instruments and weaving looms to produce small prototypes that could be locally manufactured for tourists. This is a project that should be connected with the MakerBot people.

He has a project in Suzhou on providing new products and markets for the over 1000 year old Kesi Silk industry. This site provided silk embroidery to Chinese royalty since the Yang Dynasty, but now have about 30 weavers who practice the skills in the last remaining factory. This project is urgent in that he believes that socio-demongraphic changes and youth lack of interest is this difficult skill will make the practice nearly extinct in the town in five years. He is convincing the local government to support the local factory with some success, but the challenge is finding a sustainable market for such a high end product.

On my end, next week is the final demo presentation of our Aboriginal Smart Art project. Here is the link to a video overview of the project that the students and I put together. (It is my voice in the voice over).

Second, I had given a series of lectures and workshops on Cultures-Based Innovation that were extremely well received. It seems that CBI has tapped into a global zeitgeist by providing what people said was 'the language and a model' to articulate the work that they have been doing or trying to do. 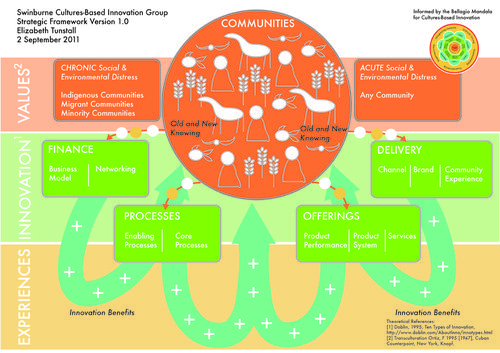 So examples of successful CBI-esque projects from my trip include:

The Te Aranga Strategy for Maori cultural landscape based urban development. Carin Wilson leads Nga Aho, the Society of Maori Design Professionals. The Te Aranga Strategy has just gotten the final approvals to build an urban development based on Maori principles. This is super exciting in that it required the cooperation of the design association, the Te Wananga o Aotearoa (a Maori indigenous university) and the Maori communities and getting prepared to move into a pilot village implementation stage.

Gerai Orang Asal, which was founded by Reita Rahim in 2004. It is a volunteer-based mobile indigenous craft stall. It focuses on helping indigenous weavers develop new products and markets that revive and repurpose their craft. The organisation has been using Facebook as its platform of communication among the mostly indigenous women who participate in the organisation. There is a great opportunity for exchange with craft researchers and workers in India, especially the research that MP Ranjan and his wife have done to record, revive and repurpose Indian craft.

Again, it was great to meet so many cool people. I feel as if the world is a positive place.

Getting my vote on

It is my first time voting overseas. I am super excited. Have to get it in today. 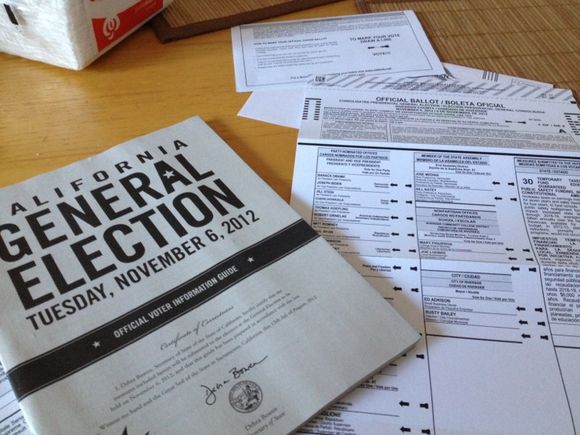 Only for the fearless and those who do not plan to do any kissing in the next 24 hours. This is the gift I am bringing back to the administrative staff. 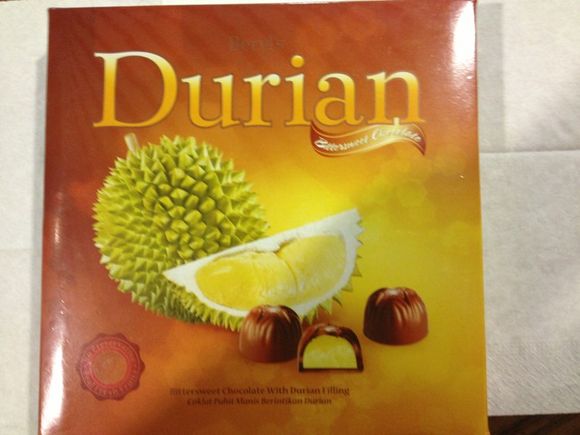 The family of Richie the head male of the Orang utan reserve in Sarawak. Here as a semi government initiative they repatriate Orang utans back to the rain forest. People are allowed to visit two hours per day during the feeding. You can tell by the rangers' warnings and their nervousness with the walkie talkies how dangerous it is to allow this interaction to happen. 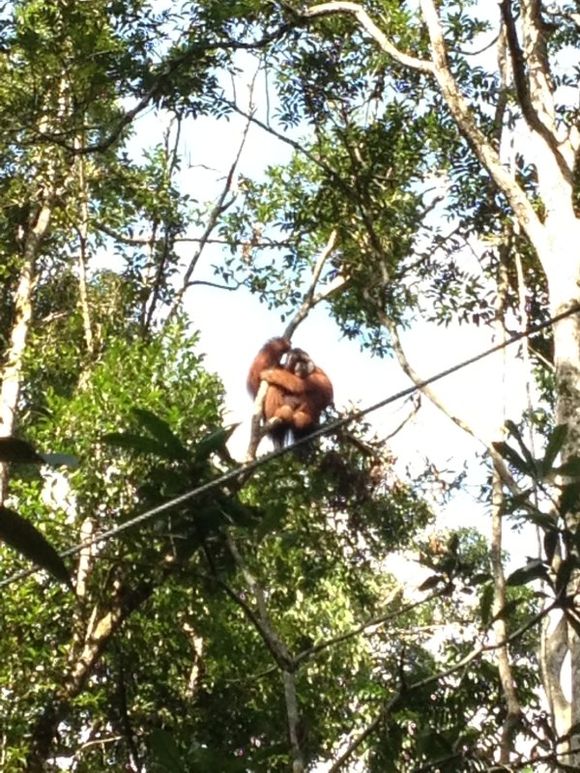 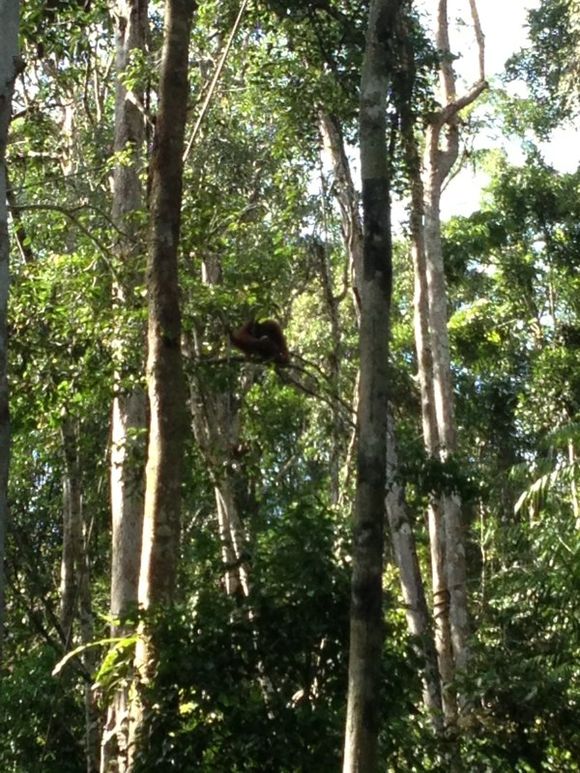 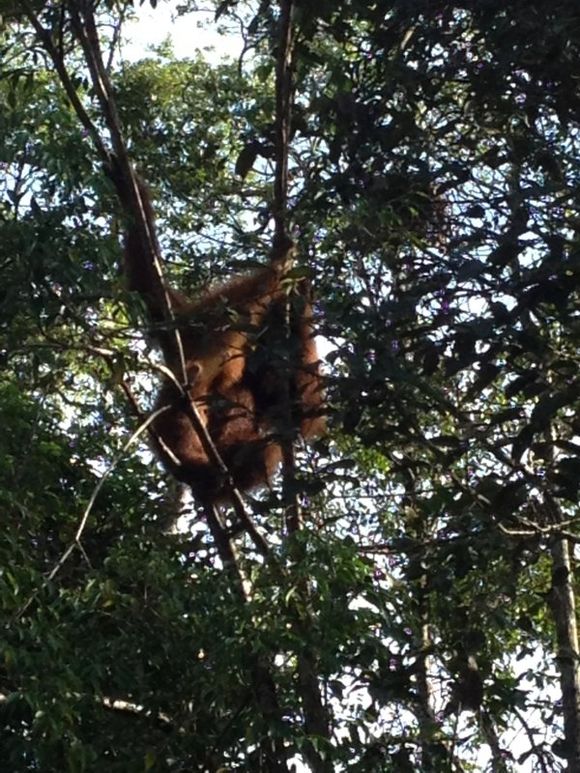 I heart Pi'ikea who gave a video presentation and Skype Q&A at the Icograda conference. It is good to see him. 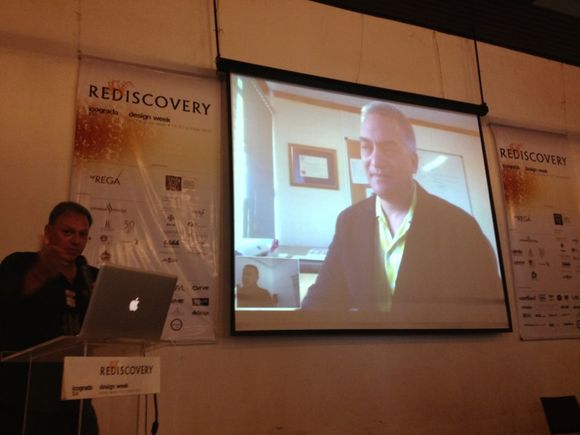 Opening of Icograda conference in Sarawak

It is going to be a great program. I am speaking third today. My voice is going out, but it should last through the talk at least. 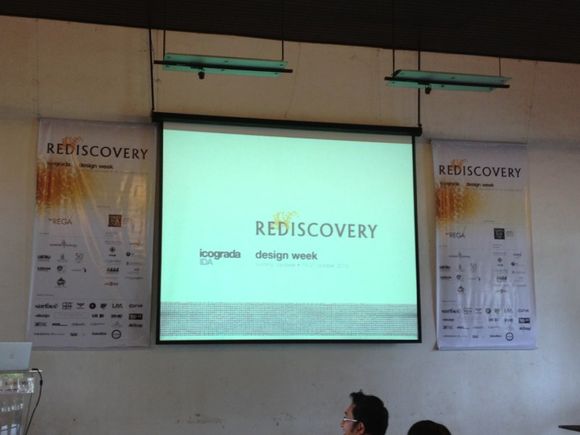 I have safely arrived in Kuching, Malaysia. Good flight. Great ride from as Swinburne Sarawak student, Sharon who loves Kpop music. We are right by the river front. It is going to be rainy all week and I have lost about 40% of my voice. Great hosting thus far in terms of providing a calling card which is a good touch to remember. There will be a dinner reception tonight at 6:30pm. I will call home and rest for a while as I got up at 4:30am and have been in transit since then. But I am loving the green lushness of Sarawak. 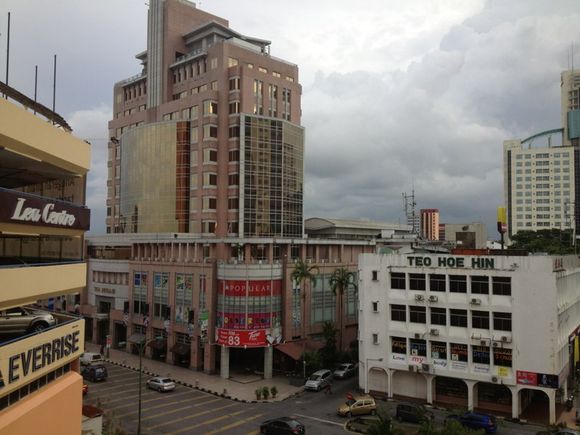 Waiting for my flight to Kuching. I can tell I am in a Moslem country or part of country. Women in full headscarves. Men and women separate prayer rooms. At the same time they is a mix of Indian and Chinese. Lots of diversity.