Arrived in Beijing last night. I was met by two CAFA students. Dian Lui and a young man whose name I did not catch.

I woke early in the morning. The haze is amazing in the morning although the summer air in Beijing was cool. These photos are the view from my window and my living room at the International dorms at China Central Academy of Fine Arts. The room is nice. I will be comfortable here.

I set out my lesson plan for the program. I think it is better to draw on the whiteboard than a PowerPoint. It is fun to look up Chinese words. It reminds me of reading the dictionary as a child. Yes, I read the dictionary for fun. Call me super nerd.

As it is Sunday, Beijing seems so empty. It feels so existential to be in a place where there is a barrier to communicating with people. You feel like a ghost. But I am reading Haruki Murakami's Norwegian Wood so it is probably affecting my mood. It is not a good idea for me to read about insane people. ;-)

I got my SIM card and some food from the supermarket in the mall. Dian Lui took me via taxi. CAFA is not as central as its name would indicate. 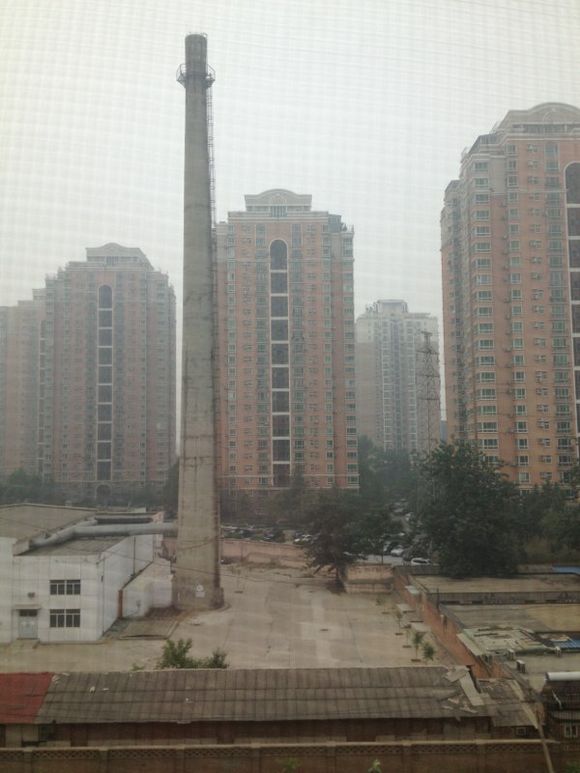 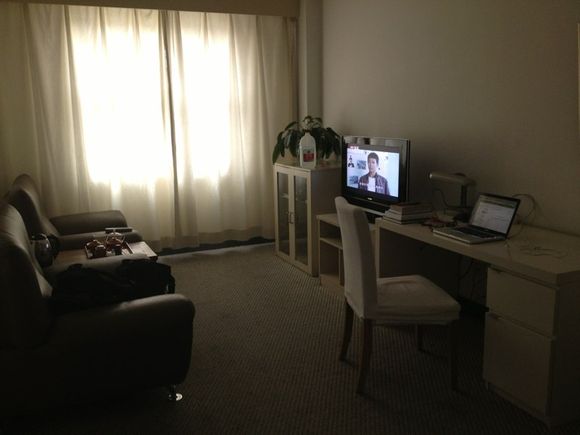