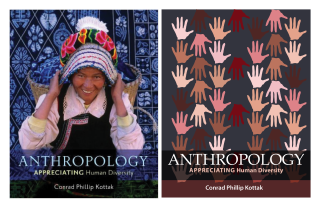 Savage Minds just published my (Dori Tunstall) and Jennifer Esperanza's article, Decolonizing Anthropology Textbook Covers, on their blog. It presents seven visual strategies for presenting images that reflect the diversity of the audiences, instructors, and practices of contemporary anthropology:

Read and let us know what your DIY anthropology cover would be. #DIYAnthroTextbookCovers 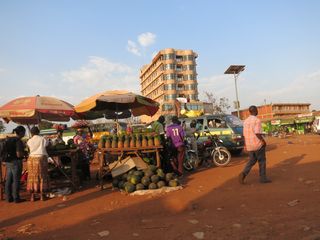